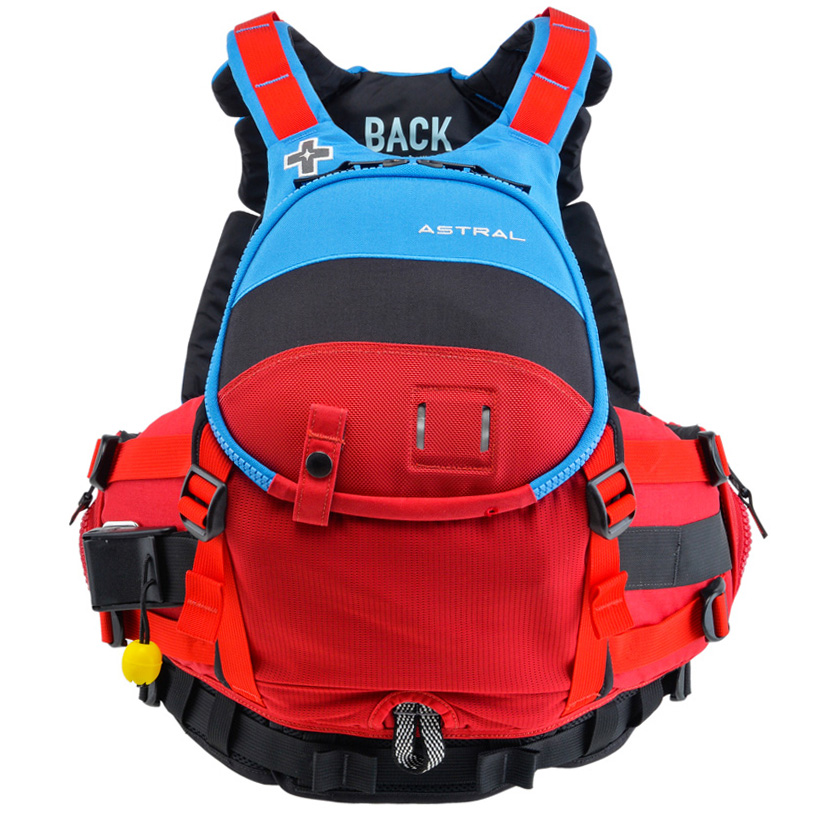 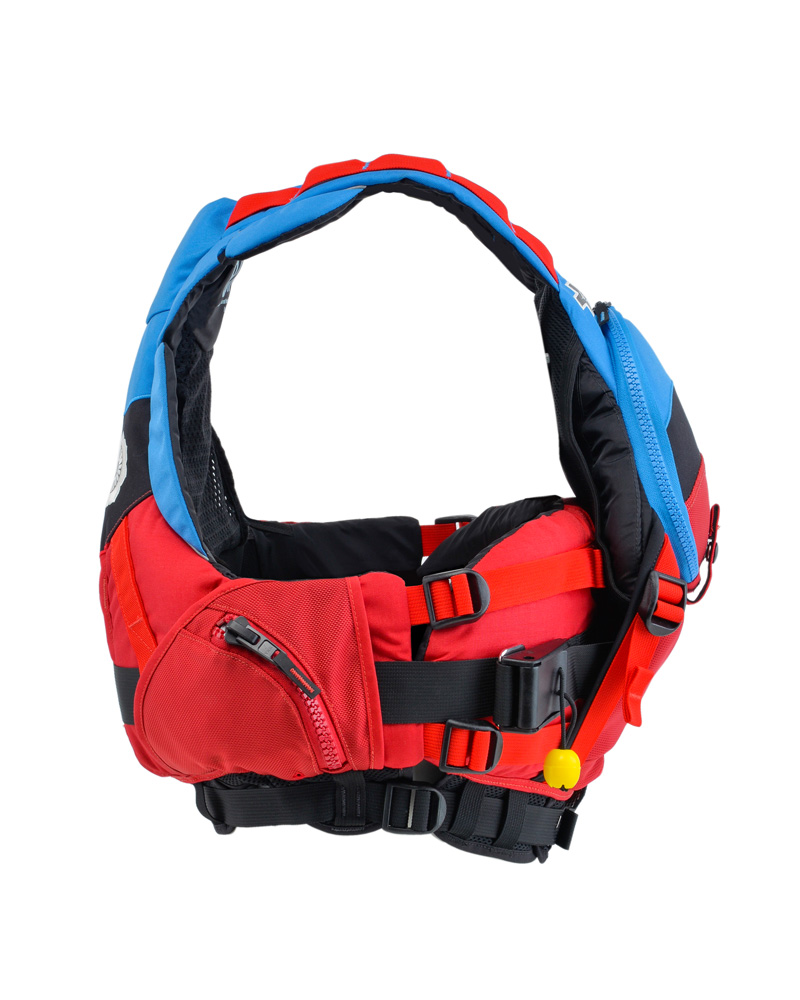 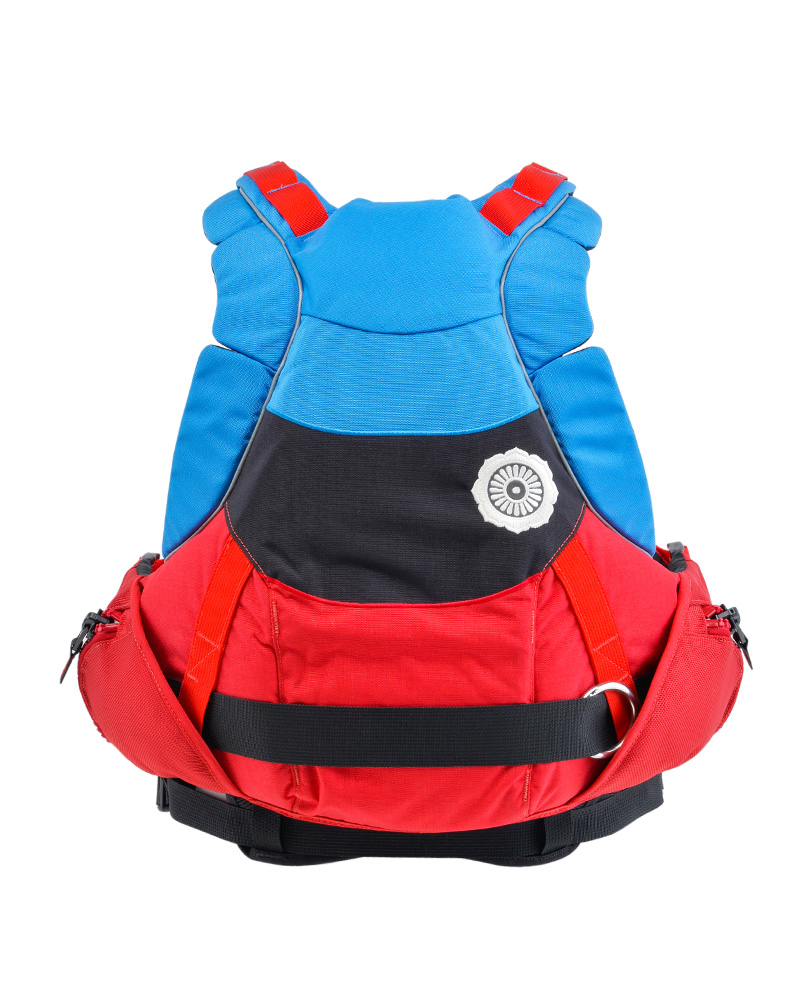 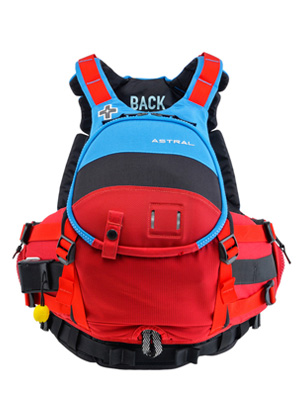 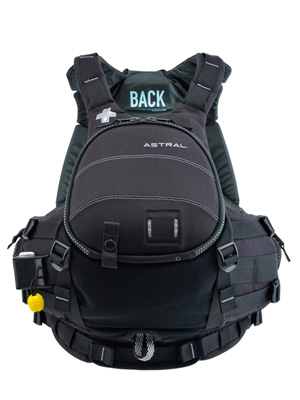 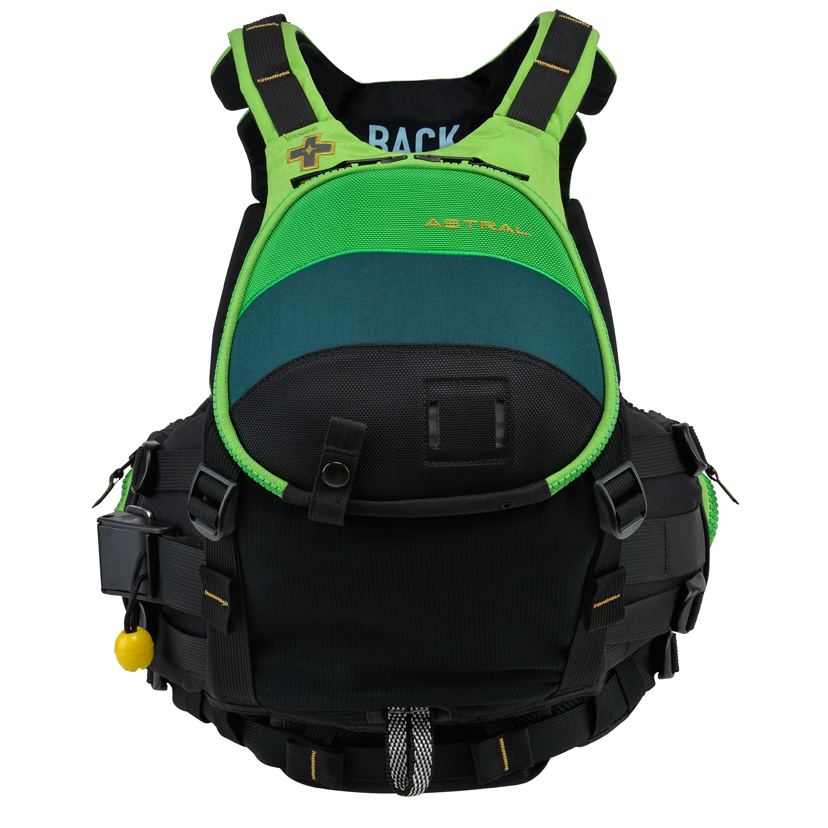 Our most innovative and comfortable rescue vest gets a pocket update with a new EVA Molded Central Pocket. Tested in the most extreme environments and situations, this jacket continues to be the only choice for the world’s best river guides and expedition paddlers alike. 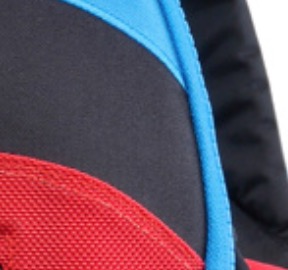 Every product in our line is completely free of toxic PVC. We reuse as many scraps as possible, recycle everything, and compost our coffee beans.

Do you own this product? Let us [and other shoppers] know what you think.