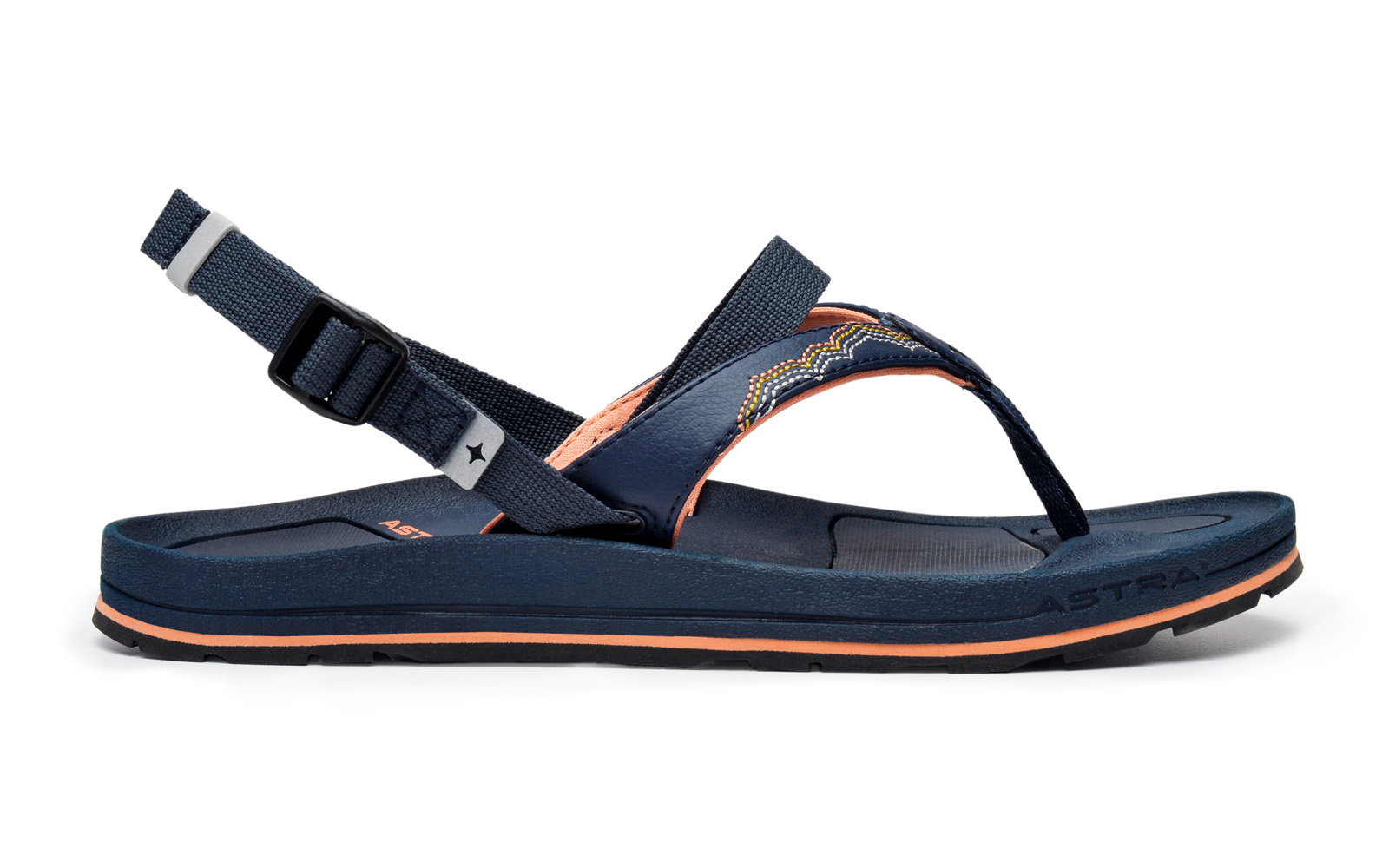 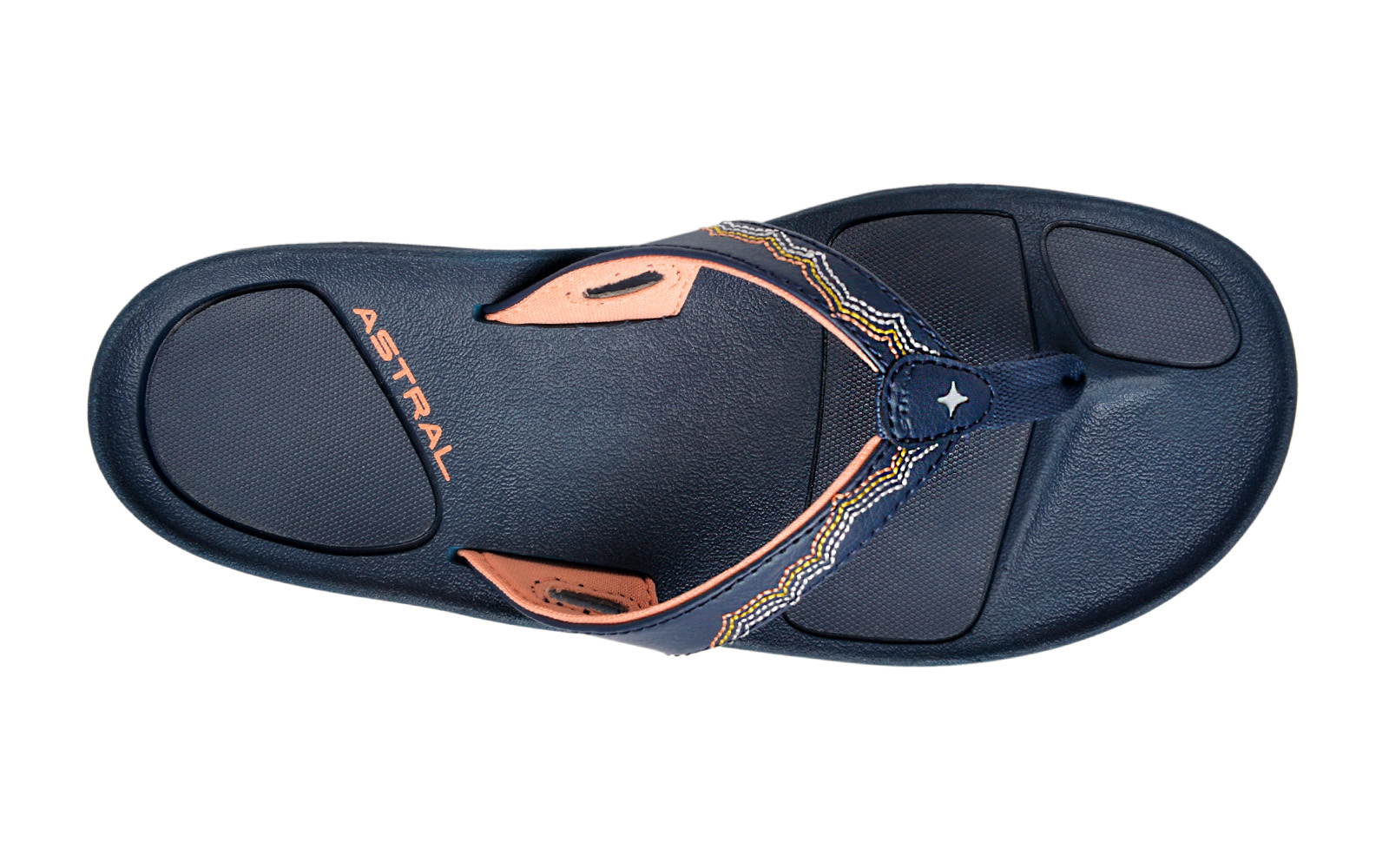 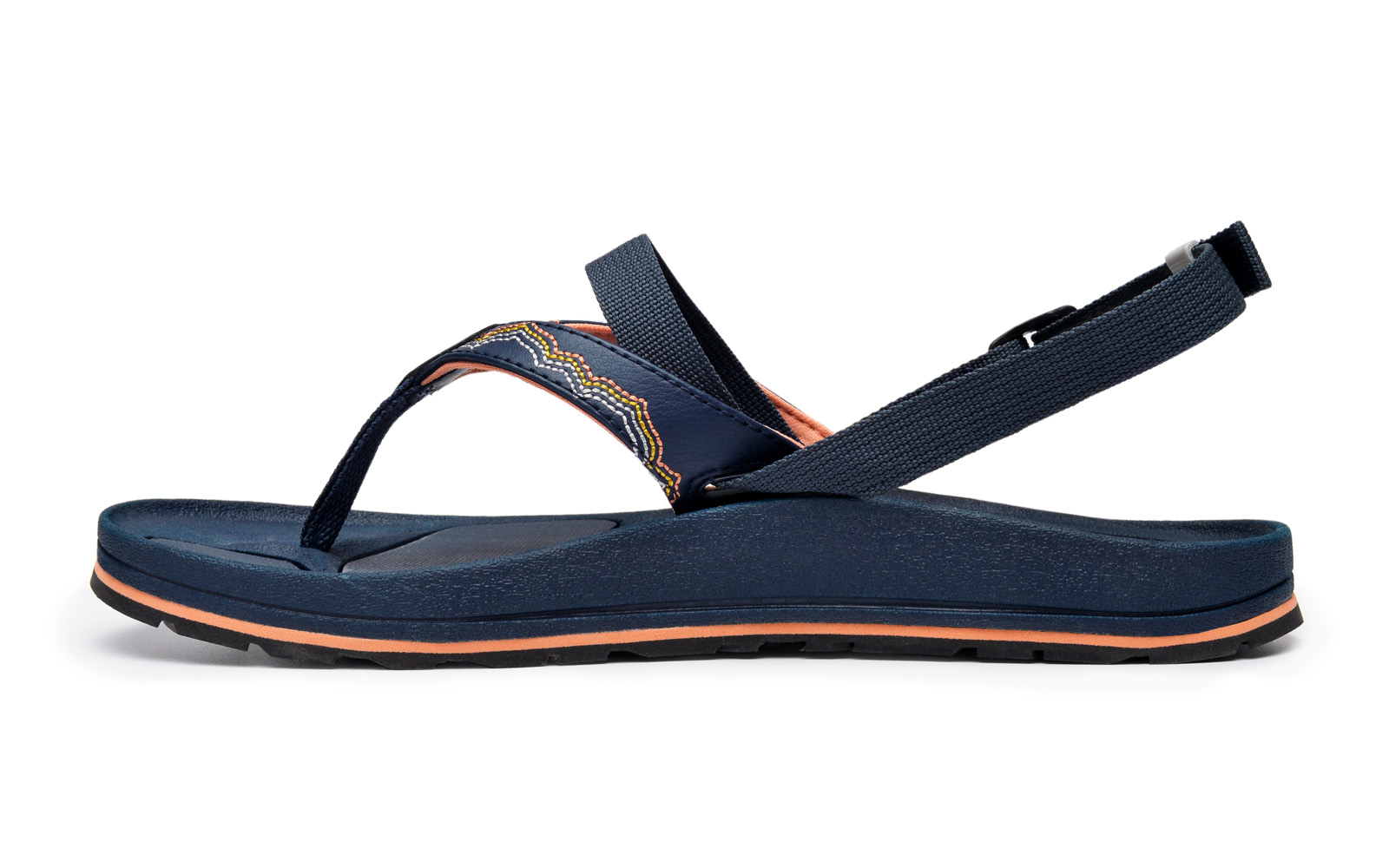 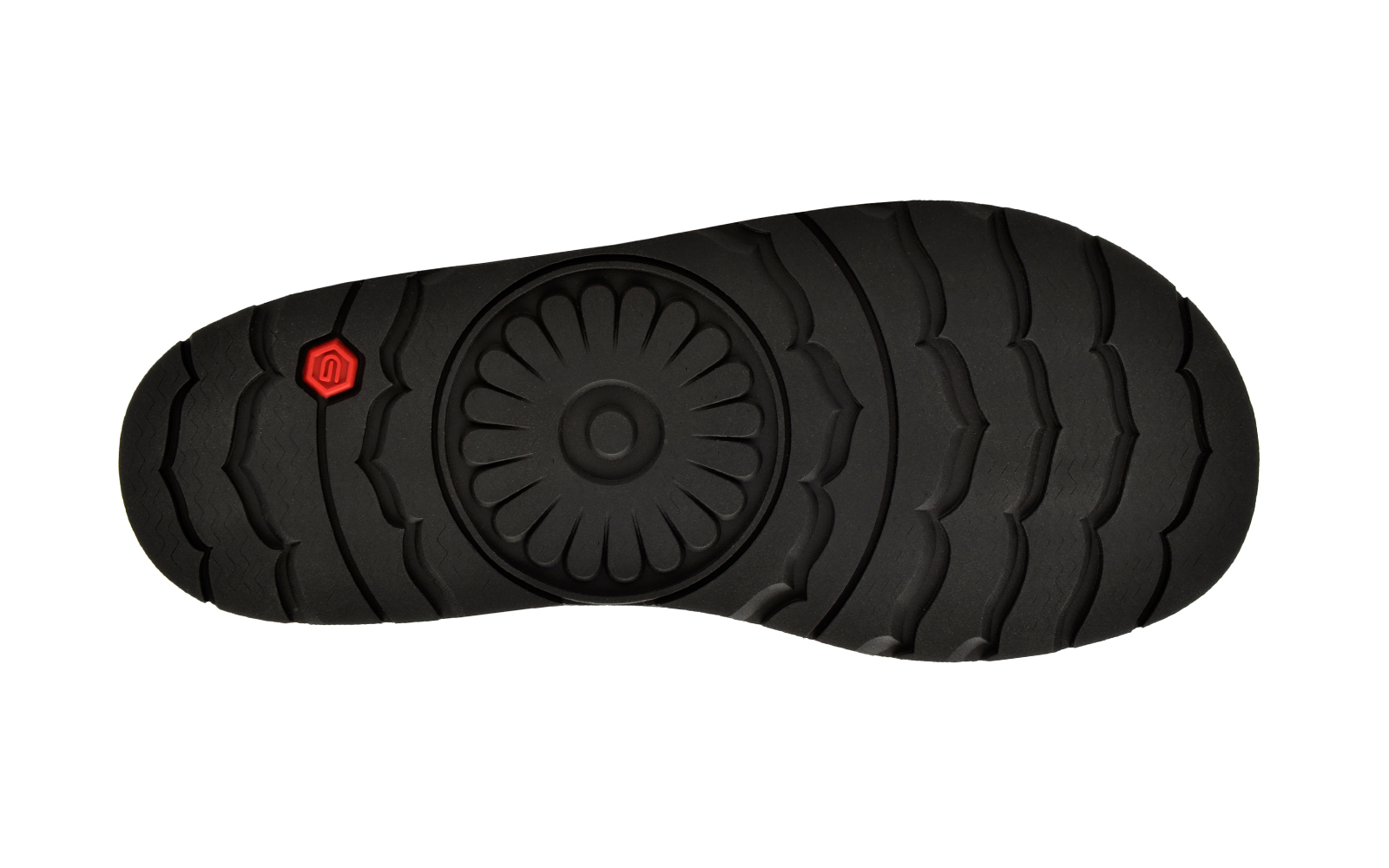 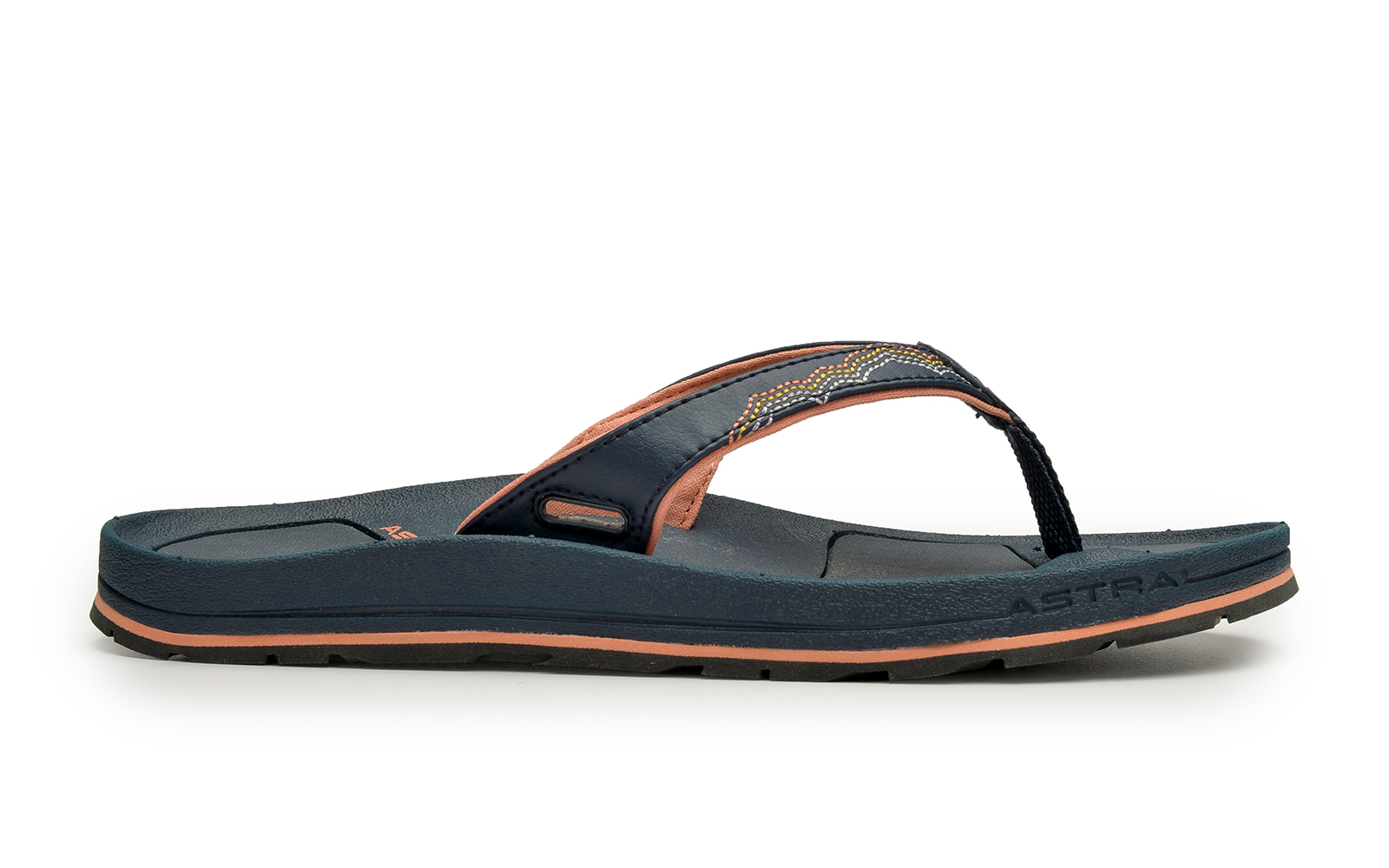 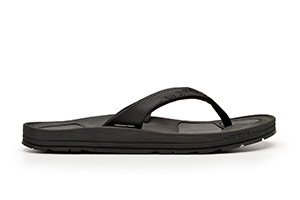 Now you can hop along boulders, or run around the woods in your flip-flops!  This super cute flip quickly converts to a sandal by attaching the “super strap”. Sticky rubber on the outsole and the insoles prevent foot slippage. An array of fun colors makes the Rosa essential summer footwear for the adventurous girl! 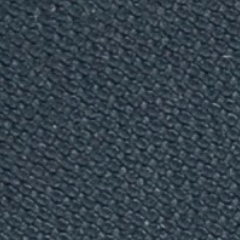 All Astral shoes have a special relationship with water. Every component, from the thread to the laces are critically evaluated and chosen for its ability to hold up after constant soaking, to shed water, and not to accumulate funk. Many models have engineered drainage for water to come out while minimizing entry of silt.

We believe that a foot’s position in a shoe should be similar to when barefoot. This allows excellent balance and biomechanically natural lifestyle.

Foot-beds are essentially level (only 1mm drop from heel to toe ) and provide medium arch support.  Tapered instep and heel area for better foothold and control. Wide forefoot allows your feet and toes to spread out for stability.

The “ss” is for “Super Sticky” and we can confidently say that outsoles made with it provide the best grip in water-sports. Unlike other maximum friction compounds, G.ss is non-marking and provides good abrasion resistance. Its low durometer (measure of hardness) lessens impact and provides excellent conformity to surfaces.

Do you own this product? Let us [and other shoppers] know what you think.